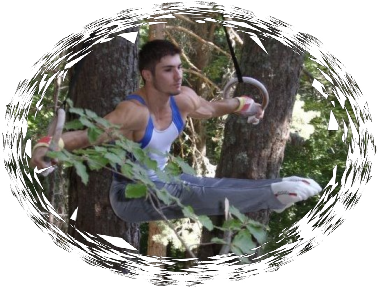 Stefan Kolimechkov
at the Pirin Mountains, 2007

In this section of STK Spot, I will present you my journey, a journey of a lifetime. Here you can witness the most significant events in chronological order. From the first split to the first competition, from school to university, from being a student to becoming a teacher and researcher, from the past to the present... life flies, so take your chances and enjoy every moment!

Journey of a Lifetime

At the age of 33 I obtained my British citizenship

My Road to the ECSS Congress in Prague 2019

At the age of 30, I was officially admitted to the degree of Doctor of Philosophy

Stef at the Street Workout London 2014

Stef on the top of the highest skyscraper in the EU

Stef (Elite GC) on SR at the Men's London Open

Photo of the Year

My first split flat on the floor | The beginning