The best of Stef's performances 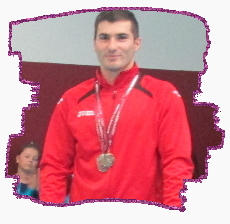 Stefan's preparation for 2014 SGA competition is suspended just 15 days before the event due to an injury in the middle trapezius muscle and severe pain. As soon as the pain goes away, he will be back in the gym preparing his routines. Unfortunately, there is not much time. However, Stef strongly believes that he will take part on 6th April. Fingers crossed.

Stefan Kolimechkov is about to enter his first competition for 2014 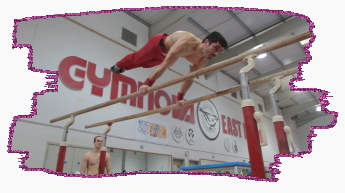 Sutton Gymnastics Academy are pleased to announce that their first ever Adult's competition is going to be held on 6th April 2014. The artistic competitions will be based on individual apparatus only.

Closing Date: Entries must be recieved by 6th March 2014.